The NAI Investment Services team of Barbara Lloyd and Lane Neville has sold over $33 Million of retail assets in the past 12 months.  Investor still see grocery anchored and neighborhood service centers as desirable investments.

The Islands Village Shopping Center, located at 1422-1560 W. Warner Rd in Gilbert, Arizona just sold for $7.5M or $72.75 per square foot.  The 103,082 square foot retail anchored center is a multi-tenant property located at the heavily travelled intersection of Warner & McQueen. Gilbert is the fastest growing community in Arizona.  Voted 2nd Safest City and 8th Most Thriving City in the U.S., Gilbert boasts an impressive economic climate.  With 38.3% of residents holding a bachelor’s degree or higher and a median income of $76,574, Gilbert is home to rising technology companies growing and relocating within its borders.

The seller was represented by Barbara Lloyd and Lane Neville with NAI Horizon’s Investment Services Group.  This was an REO sale; the loan on the property was a commercial mortgage backed security (CMBS) loan.  The property had experienced distress due to the real estate recession and was foreclosed upon by the lender.  The property was purchased by BH Properties which marks the third commercial transaction in the Valley with NAI Horizon in the past two years.

Islands Village Shopping Center was broadly marketed nationwide and the sale was held in a competitive bid format and generated multiple qualified offers.  The competitive sale strategy has proven successful over the past two years for NAI Horizon’s Investment Services Group and has become a trademark approach for the team.  Since 2012, the NAI sales team has sold over $110M in CMBS and REO bank properties represented in over 20 transactions.

It has the makings of a blockbuster urban-development story: a 20-acre parking lot in Tempe transformed into the largest office development in Arizona history.

The sky-high cranes that tower over the $600 million Marina Heights project, just north of Sun Devil Stadium at Tempe Town Lake, are a spectacle for passers-by.

Only a year ago, the area was mostly vacant land, housing Arizona State University’s Parking Lot 59, known more fondly as the cheapest parking on campus. The lot would fill with hundreds of cars belonging to students who couldn’t afford the covered, closer-to-campus parking, so they put up with the long walk to class and the stifling heat.

Now, there are 300 construction workers on site building 2 million square feet of development, including 40,000 to 60,000 square feet of retail. By the time construction starts on all five buildings, there will be an estimated 1,500 workers on the project, which is being developed by Ryan Companies and Sunbelt Holdings of Scottsdale.

Last week, Tempe Mayor Mark Mitchell and four City Council members toured the site. Most of the city leaders grew up in Tempe and attended ASU. Although they are familiar with the project, and how it is changing the landscape, the skyline and the economy in Tempe, they shook their heads at the scope of development underway in their backyard.

How does the largest single tenant office project in the history of the great State of Arizona get done?

According to John Graham, the President and CEO of Sunbelt Holdings, its germination started in a Starbucks while he was buying his usual morning Cup of Joe. On November 15, 2013 over breakfast, John Graham and Dr. Morgan Olsen jointly presented the details for both the Marina Heights office project as well as ASU’s expansion of its sporting facilities “District” at the Phoenix Country Club. The presentation, made to a packed room of over 100 attendees, was itself a joint venture program of the LAI Phoenix Chapter and REIAC communities.

John Graham kicked off the presentation by detailing how his morning Starbucks ritual finally paid off big. Mr. Graham, a cautious yet visionary Stanford grad, is a belt and suspenders type of guy. He came prepared with a super high-tech PowerPoint presentation, but brought a large story board with mounted project exhibits “just in case” his technology failed him. Mr. Graham articulated some of the major highlights that are related to the project such as its history, timeline, financial structure, as well as design concepts.

Tempe city officials have finally put to rest months of rumors and confirmed in a statement Friday that a massive regional headquarters along Tempe Town Lake will be built for State Farm Insurance.

I first reported on the story back in February — although all parties involved, including State Farm, remained tight lipped until now — but the project is much bigger than first thought.

In fact, city officials said the mixed-use project, dubbed Marina Heights, will be the largest office development deal in Arizona history. According to Business Journal research, the largest office project in the state is the Arizona Center in downtown Phoenix, at 1.2 million square feet.

A fleet of 18 Bombardier INNOVIA APM 200 vehicles cover the initial 2.2-mile route, providing three-minute headways, and replacing current bus service. Plans are under way to extend the Sky Train to Terminal 3, with a walkway to Terminal 2, by 2015.

Sky Train, which cost $1.6 billion to construct, is expected to handle 2.5 million people in its first year of operation. Phoenix awarded a $255 million to Bombardier Transportation for the design, supply, operation, and maintenance of Sky Train in July 2009.

Phoenix Mayor Greg Stanton cut the ceremonial ribbon Monday, and was among those making the initial trip.

The Special Asset Solutions Team and Investment Services Group of NAI Global is proud to present the 30 acre site of Val Vista Square. The site is available in portions for development conducive to high tech employment. Recently, the Veteran’s Administration Clinic was placed at the NEC of Val Vista and Market Street, while WinCo Foods broke ground at the SEC of Market Street and Pecos.

Val Vista Square offers a unique opportunity in Gilbert where land for this type of development is highly valued and scarce in the market. The regional significance of such a well located 30 acre property creates a special “one-of-a-kind” site for various high-end employment uses including healthcare, bio-medical research, high-tech, alternative energy, bio-fuel, aviation and aerospace.

If you are interested in acquiring additional information on Val Vista Square and the development opportunities that are available, feel free to contact one of our team members. In addition, there is a dedicated site for Val Vista Square at www.naispecialassets.com/ValVistaSquare. This site will provide additional information as well as a presentation on the property.

*Please be advised that the owner will not consider offers on the entire property.

State Farm may be keeping tight-lipped about its yet-to-be-inked plan to build a massive regional headquarters along Tempe Town Lake, but the insurance giant is open about one thing: it’s hiring in metro Phoenix.

Robert Villegas, a local company spokesman, emailed me today saying State Farm is looking to fill more than 500 customer service-related positions this year and will begin recruiting next week at a career fair in Tempe.

Please note that all bank owned properties are being sold “as-is”.  Properties may be purchased separately, in partial or as a full portfolio sale.  Initial call for offers will be mid September.  Feel free to call or email our group for more information.  More specific information regarding this portfolio sale shall be forthcoming. 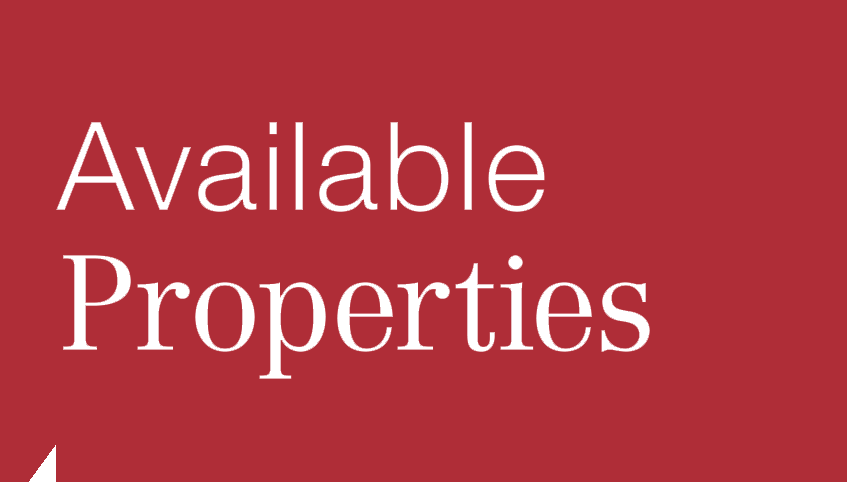